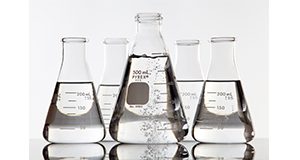 The industrialization of society has led to many scientific advancements, which have both benefits and controversies. Despite sound science, controversies around scientific issues have led the public to make decisions that disagree with scientific evidence. Why does this gap between science and perception exist? This four-page fact sheet looks at the characteristics of scientists, the media, and the public to help explain how the gap in science communication has occurred while also providing strategies for closing that gap in the future. Written by Joy N. Rumble and published by the Department of Agricultural Education and Communication.
http://edis.ifas.ufl.edu/wc254